I am curating an international museum exhibition with Dr Claas Kirchhelle about the past and present of typhoid fever: www.typhoidland.org.

Our feature animation for this exhibition won the Bristol Science Film Festival Best Factual Film Prize and the digital games we developed were awarded gold for Best Learning Game at the Learning Technologies Awards. We also received extensive media coverage by BBC One South, BBC Radio 4, BBC World Service. In reviews, the Daily Info called it “An Audacious Exhibition” and The New Scientist picked it as one of their “Best new exhibitions”.

As part of this project, we edited a special supplement for the journal Clinical Infectious Diseases for which we produced a summary article for The Conversation and our research was covered in over 90 national and international outlets (the World Economic Forum, New York Post, The Sun, and The Telegraph). 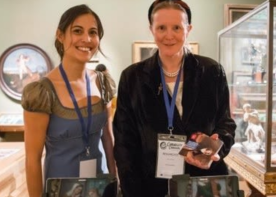 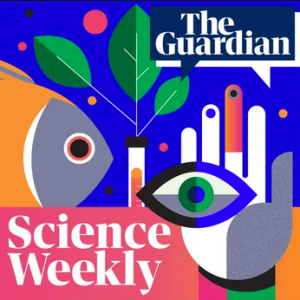 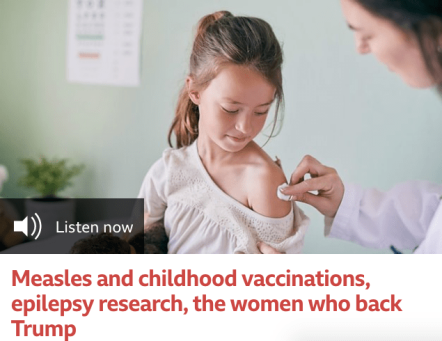 During my PhD I co-organised a podcast and workshop series on neglected tropical diseases: www.challengingneglect.com and more recently I was invited to give a talk for the Global Health Histories Seminar on Women in the History of Tropical Medicine, which was organised by the University of York and Fiocruz in Brazil, and live-streamed on YouTube.